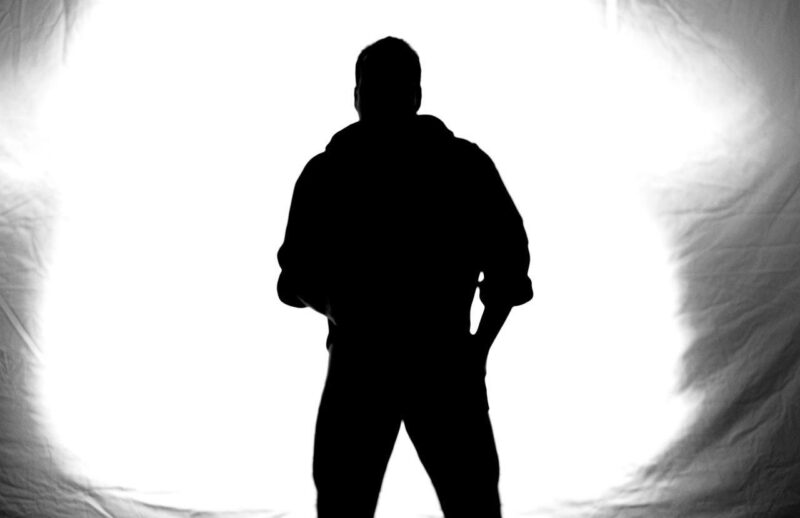 A study conducted in 1939 amongst university men concluded that what men most valued in a future wife was kindness, domestic skills and reliability. Men also valued chastity more highly than intelligence!

But seven decades later, men have significantly different ‘requirements’ of a future spouse – now they wish for love, emotional stability, and viable financial prospects. Something has obviously changed – do we now see the emergence of the modern man? And how does he differ, if indeed he does differ, from “traditional” men?

By what tenets should we measure a man?

Ask what it is that makes a man, and you immediately run into controversy, complexity and diverging opinion! There are in fact no universally valid concepts of masculinity – they vary greatly from culture to culture. In very broad and simplistic terms, in Western society a real man was traditionally perceived as being physically strong, courageous, independent, assertive, a leader, and protective towards those who are weaker.

Machismo is a more exaggerated form of masculinity that is driven by power and the need for dominance. It has largely come to be seen as ‘toxic masculinity’ that carries very negative connotations.

What is toxic masculinity?

The topic of toxic masculinity is an extremely contentious one that is being hotly debated by a wide variety of commentators in widely diverging fields. It has been particularly highlighted by movements like #MeToo that have highlighted many instances of sexual abuse.

In brief and simplistic terms, it describes masculinity in terms of violence, brutality, feelings of entitlement and sexual aggression – with physical strength seen as the defining yardstick and emotion being viewed as weakness. Toxic masculinity has been seen as a factor in rape, gun violence and mass killings, to mention but a few.

Traditionally men were the sole breadwinners. They worked outside the home and held jobs like bankers, lawyers, doctors, etc. On the other hand, women were seen as being in charge of the domestic side of life – they worked inside the home, raised the children, cooked, etc. – in short, made sure home life ran smoothly.

The most influential factor towards changing this was World War II. While the men were away at war, women stepped into the breach and successfully fulfilled jobs traditionally done by men.

Whereas males have traditionally been seen as the heterosexual aggressor, this is no longer necessarily the case. Driven in large part by the Millennial’s, sexual roles have changed. Research indicates that acceptance of premarital sex and same sex partnerships are at an all-time high.

Nowadays it is okay for males to be gay, it is okay to be bisexual, and it is okay to explore the different aspects of sexual relationships. This new adventurous attitude is even reflected in the increasing market for mens sex toys.

The traditional role of the father has changed

The role of today’s father has changed significantly. He is no longer necessarily the heterosexual, married, head-of-the-house breadwinner.  Today’s father need no longer be married – he can be single, straight or gay, he can be an adoptive parent. Increasingly, he is the stay-at-home parent who is the primary care-giver of the children, while his wife or partner works outside of the house.

This figure is rising steadily – today dads make up 17% of all stay-at-home parents, up from a mere 4% in 1989. In many instances this is a deliberate choice because modern fathers see bringing up their children as crucially important.

Today’s dads are more involved with their children

Research suggests that the closer involvement of fathers in their children’s care and home life are positive factors in children’s emotional, academic and social development. Having a dad who is actively involved in their lives makes it more likely that children will do better at school, and have more self-confidence. It can decrease the instances of behavioral problems and depression in children in later life.

Traditionally childcare was seen as the purview of the mother, but under the impetus of the changing role of today’s fathers, paternity leave is becoming more common. The US is lagging in this regard, with the 1993 Family and Medical Leave Act stipulating that companies with more than 50 employees must allow fathers 12 weeks of unpaid paternity leave.

The Scandinavian countries lead the way here – new dads get 90 days’ paternity leave with 80% of their normal pay. In Finland, new dads are legally entitled to 8 weeks of paternity leave whilst being paid their full salary.

Change is frequently not easy, so overall society still has mixed views about the impact of changing gender roles. And while the jury is still out, it seems fewer and fewer people think that the old order of living ‘in a man’s world’ is what’s best for society – including men themselves.

5 thoughts on “What does it mean to be a modern man?”