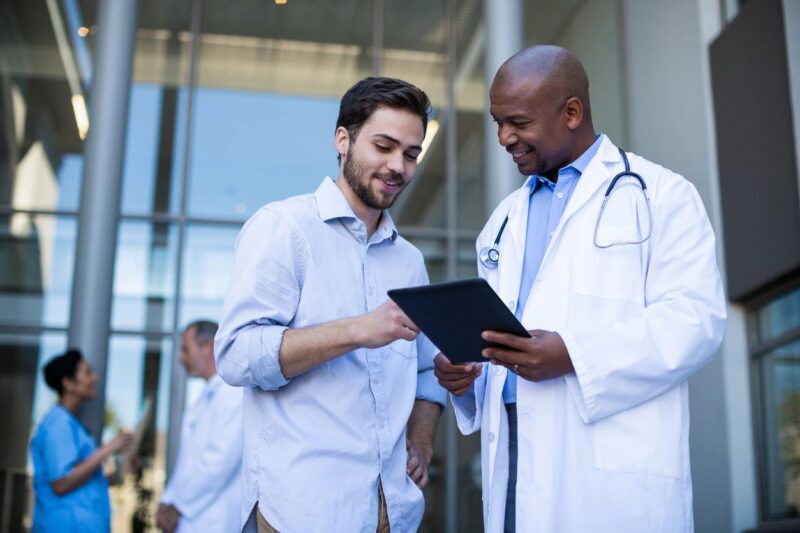 With growing age, prostate problems are quite common and there’s nothing to be anxious about the same. However, you should be aware of the issues that may arise and take necessary measures to reduce symptoms. This is because severe enlargement of the gland can cause some major problems. And self-awareness is the best thing to prevent such complications.

Let’s give you an idea about five major prostate gland issues that you should keep an eye out for:

Prostatitis can cause ejaculations to be quite painful along with frequent urination, which can hamper your day-to-day life. While the frequent urination issues are often associated with UTIs (Urinary Tract Infections), prostate gland inflammations cause additional problems in erection and ejaculation.

Diabetes, a weak immune system, using the urinary catheter for a long period, too much rectal intercourse, and other factors may lead to Prostatitis. You should observe the symptoms and consult a urologist to get the problem diagnosed early.

Better known as Post Micturition Dribble, the men suffering from this issue experience involuntary dribbling of urine just after they have finished urinating. This incontinence is caused by several factors, one of which is Prostatitis.

However, there’s no reason to worry if you’re experiencing this. Such issues can easily be treated by drugs like prostagenix that have been said to benefit many people.  Due to the enlargement of the gland, the pelvic muscles get stressed while urinating and weaken over time. By strengthening these muscles, the symptoms can be reduced to a great extent.

One of the commonest prostate problems, the BPH is caused by an inflammation of the prostate gland, which affects the urinary system, leading to uncomfortable urinary symptoms or even kidney issues. You may also experience frequent urination during the night, which hampers your sleep and causes insomnia. A few less common symptoms of this condition are signs of blood in urine and UTIs.

Abnormal growth of the prostate gland may be signs of prostate cancer, which is caused by mutations in the cells and lead to an invasion of the adjoining glands. If you notice chronic symptoms like having problems urinating, signs of blood in the semen and urine, painful ejaculations, inability to urinate, erectile dysfunction, pain in the pelvic region, and reduced force in urination, you should consult a doctor immediately.

The prostate cancer may quickly spread to adjoining areas and attack the organs there. However, it can be treated successfully if detected early. So, never ignore the aforementioned symptoms and stay in touch with your doctor throughout the treatment.

Prostate gland issues are common in the elderly, obese, and diabetics. But they are detectable and treatable, so there’s no reason to be anxious. Many a time, the symptoms of various prostate gland issues may seem quite similar; hence, it’s important to seek medical advice ASAP.

Take the necessary medications, talk to people, who have suffered from the same, and above all, do your research, and stay updated. It’ll help you combat the problem with greater vigor and more patience.

2 thoughts on “What Are Some Prostate Problems That You Should Be Aware Of?”