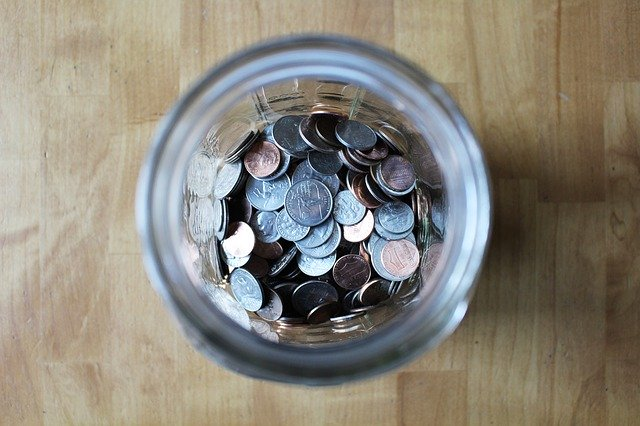 If you were offered the chance to take your salary for a year, or five, or ten, without going into work, would you take it? The vast majority of people surely would, because it would free up time in which we could do other things that we wanted to do, without losing out financially. That’s not to say we only work because we need the money – there are other reasons, including social and health reasons, why it is a good idea to keep up a job or some form of productive routine – but it does open up an interesting question. What if you could be making money even when you’re not working?

The idea of truly passive income is one which interests many people, and is a source of regular debate. For one thing, is passive income actually possible? If so, how do we make it happen, and is it enough to live on? The answer to the first question is that yes, you can be making money even while you sleep. However, the other questions require a bit more interrogation, and we’ll look into those, including methods of passive income, below.

Passive income is money that will turn up regardless of what you are doing at the time. In truth, it almost never means money that appears without you doing anything – because you have to set up the income stream in the first place. However, if you set up a YouTube channel and make videos for it, then the money that comes in from ad revenue could be considered “passive income”.

What do I need to do to make passive income?

You primarily need to find something you’re good at, which will work in the background and generate cash while you are otherwise occupied. You could invest in index funds, for example, and let the market work for you. You could run a blog and make money off it even when you’re not posting, by hosting affiliate programs for gaming or whatever the topic of your blog is. Another popular way is to write ebooks, which can turn any kind of knowledge into cash.

What about survey sites and similar things?

While survey sites are often referred to as passive income, they’re not really hitting the mark on either the “passive” front or the “income” one. In the main, you need to fill in a lot of surveys before you even begin to make any kind of money – and even then, the income is usually in the form of vouchers that can be used only in specific stores. Would you sit down and fill out survey after survey for nothing? No – so it’s not passive, and it’s not worth the effort you do expend.

Is there anything else?

Technically, if you have a spare room in your home that no-one’s using, you could list it for rental on a site such as AirBnB; although there may be a significant amount of work involved in making it ready and you’ll need to be available to renters; however, most people staying in a holiday rental mostly just want a bed for the night and aren’t very demanding, so this does count as a form of passive income.

If you’re looking to replace your salary with passive income be aware it is not something that will happen overnight. But, if you put the work in ahead of time, you might be surprised how much you can make when you’re not doing anything at all. 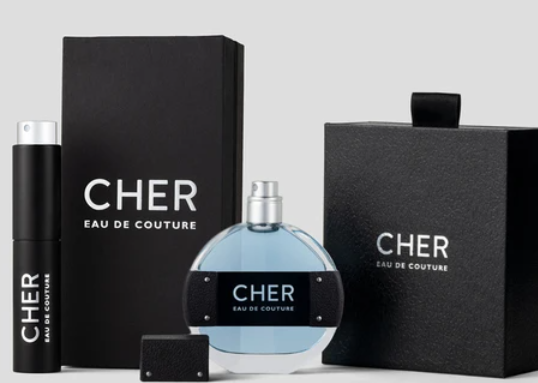